A city where nothing is impossible

Petr Klauda
Wrote 22 articles and follows him / her 2 travelers
(1 rating)
Cities
© gigaplaces.com
Suitable for:
Families with children
They been there:
They want there:

The capital of the emirate of the same name has become rich mainly due to oil and, more recently, tourism. There are many of the best, and although temperatures basically never fall below 15 ° C during the year, you can also ski here. Let's go for some of his uniques. 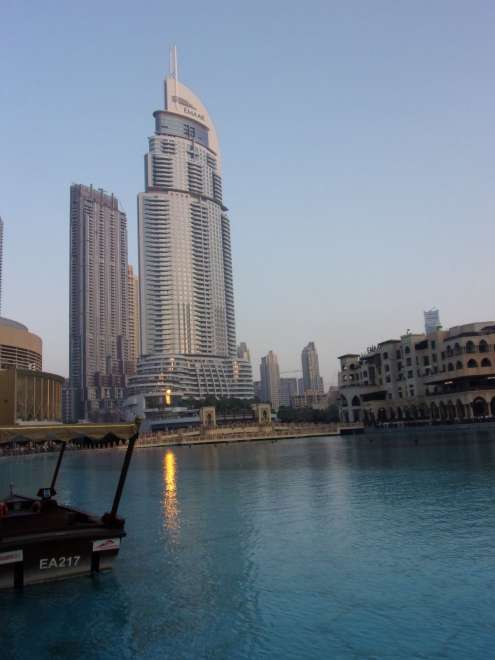 The evening sun is reflected in the pond where the fountain performs its musical number every evening at half-hour intervals.

This hotel does not deny its place in the Orient. The most beautiful view is of him from the monorail crossing the sea from another part of the palm island. 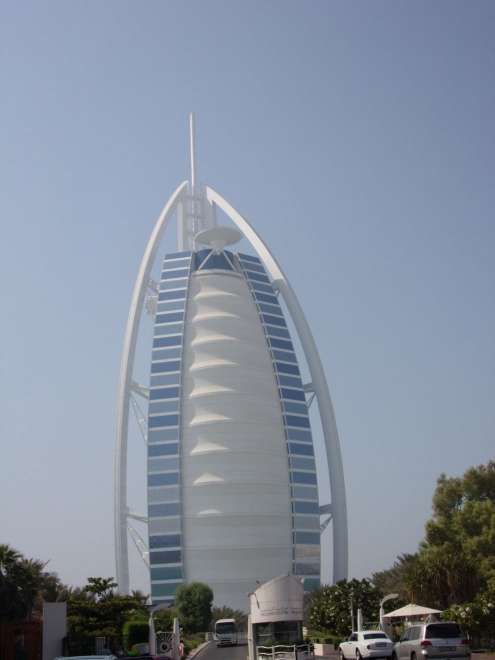 Of course, the only six-star hotel in the world must have its own heliport. Accommodation prices also correspond to this.

This fort is located in the Bur Dubai district and today houses the Dubai Museum.

The most typical traffic across Dubai Creek is the small wooden Abra boats, carrying passengers between Bur Dubai and Deira. And the very bank of the latter is located in the picture and in the clutter of alleys are hidden the famous traditional markets – souks.

The ancient district of Shindagha

The original district in the BurDubai district, with several museums, craft workshops, mosques and a touch of the Orient.

Dubai in one day

Trip to the emirate of Fujairah

The most beautiful from Oman

Trip to Ras as Sawadi