Ascent to the highest mountain in Slovenia

Ladislav Kula
Wrote 51 articles and follows him / her 10 travelers
(1 rating)
Hiking Mountains Climbing
© gigaplaces.com
They been there:
They want there:

the sun will reach the valley until the morning 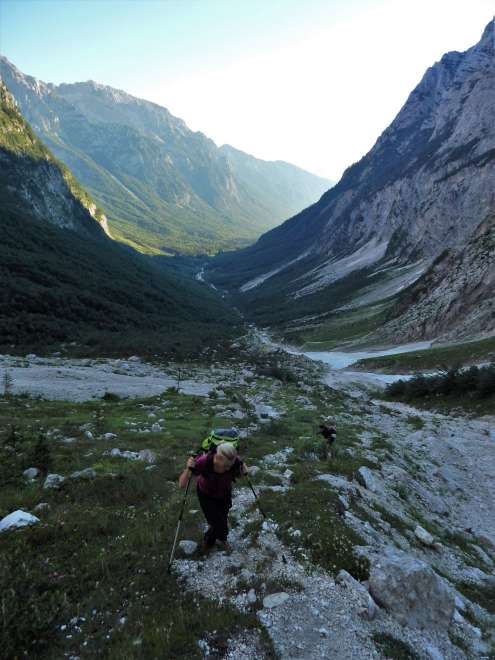 here we work to find out we have to go back. The turn to Prag is somewhere that ends the snow field below :-D 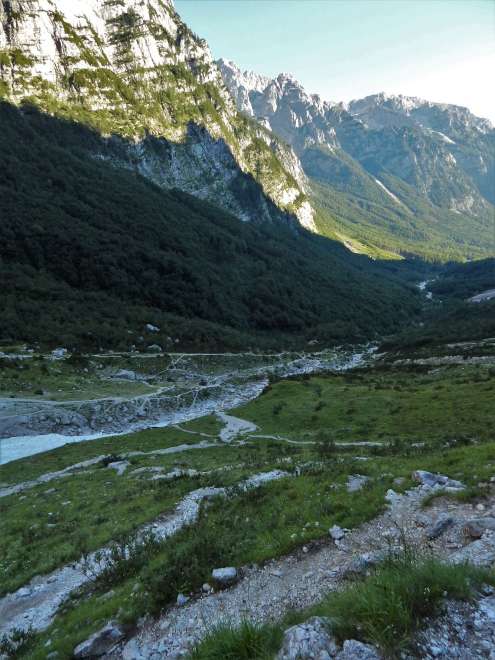 So there, at the large stone in the grove, there is a turn to the far left to Prague, everything else leads to the Luknja saddle.

view from the top on Prague

sometimes there was no need for adrenaline :-)

view of the triglav from the saddle below the Begunjski litter

even young ibex came to see us

view of Triglav from the house on Kredarica 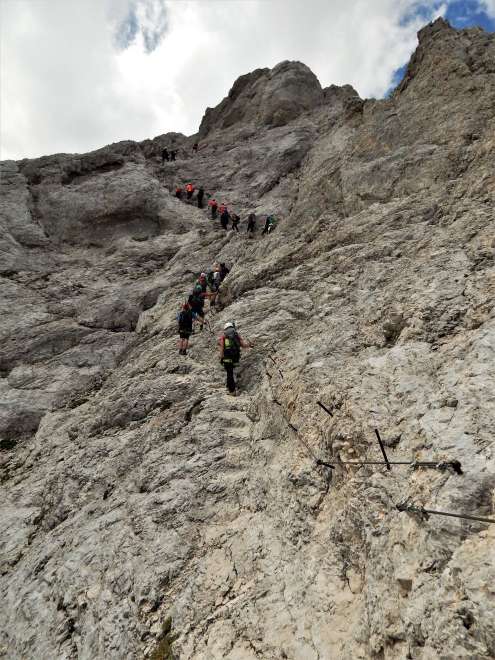 on the way to Malý Triglav 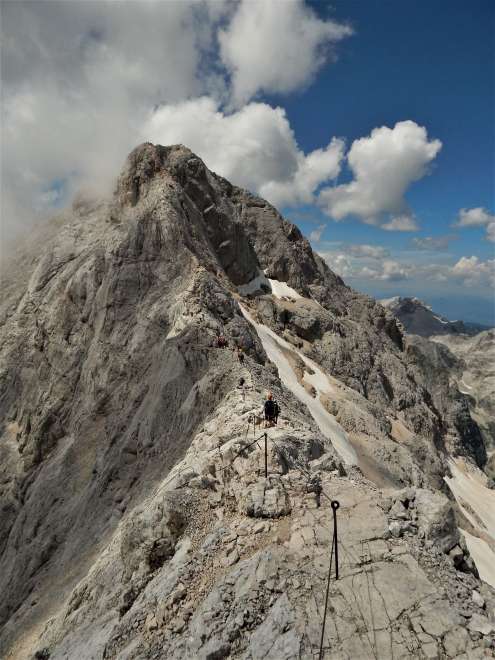 final ridge and climb to Triglav

there were not a lot of people on top and the views :-) 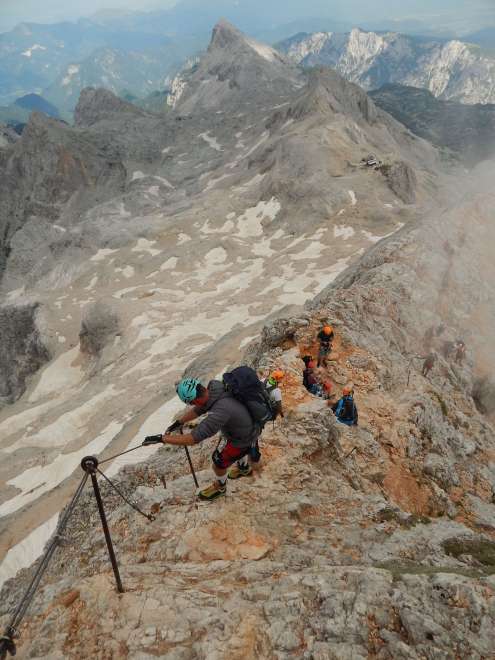 setup was as exciting as the output, but much faster

initially up and down

one of those sections where we would welcome a ferrata, but it was an experience 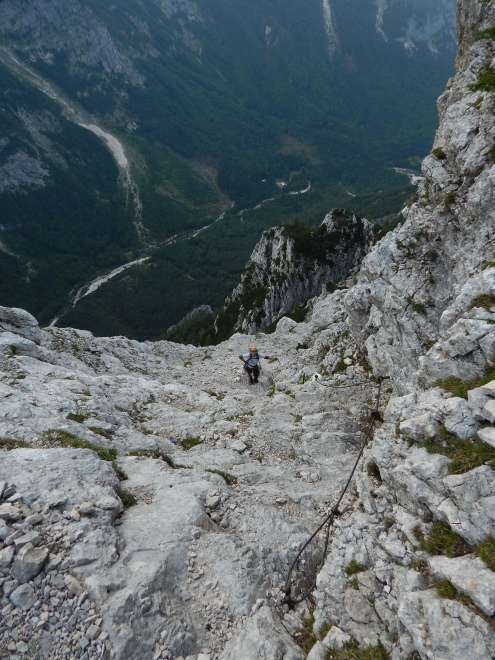 the last section of a real ferrata, but also really airy :-)

Europe offers a number of interesting mountains not only the Alps, the Pyrenees or the Carpathians. But also the rugged… continue reading