A quaint cable car, and a trip through one lookout tower

Petr Klauda
Wrote 22 articles and follows him / her 2 travelers
(1 rating)
Traveler Itineraries
© gigaplaces.com
Suitable for:
Hikers
They been there:
They want there:

A sightseeing route in Thuringia near the town of Saalfeld, which includes a train journey, then a curious cable car, a small electric train, and then a path with views of the Cat Cottage. 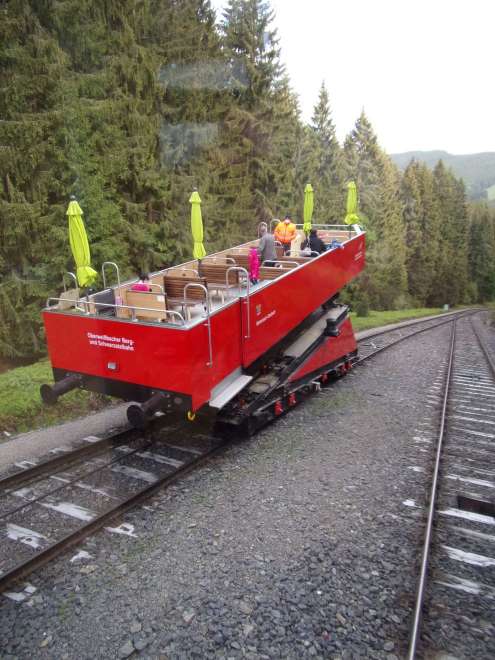 On the way up, we pass a second car originally intended for the transport of freight railway cars. Today, a covered passenger car alternates with an open passenger car (pictured) in the summer months

The track connected to the cable car looks more like a tram. Its length is only 2.5 km, and the driving speed is very prudent. The more it sits to enjoy the surrounding nature

On the way to Cursdorf 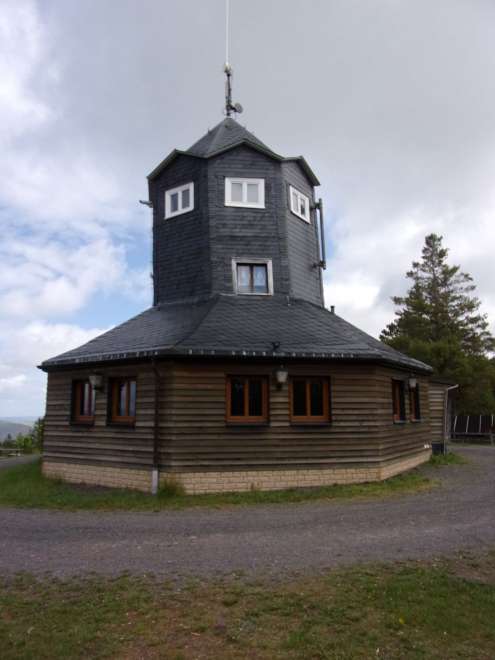 Unfortunately, the lookout tower is closed … so maybe next time

Well, it's not completely bad, but the lookout tower would take me a few meters higher.

As I wrote in the article, this village only „licks“ the edge.

And the final descent into the valley to Katzhütte

From here it is still about 2 km through the forest to the station in Katzhütte.