Swimming and amazing churches in the mountains

Martin Javorský
Wrote 195 articles and follows him / her 9 travelers
(1 rating)
Travelogues The most beautiful places
© gigaplaces.com
They been there:

Cyprus has long been a very popular destination and especially the eastern area around Ayia Napa is really very crowded with crowds, mostly British and Russian tourists. We therefore decided to explore the west of the Republic of Cyprus, where, in addition to coastal resorts, there is also the Trodos mountain massif with a number of villages, where tourism is still only partially affected.

frescoes in the interior 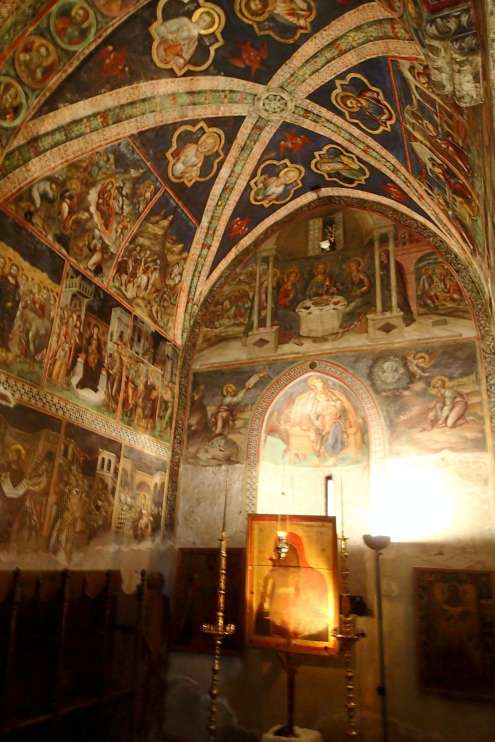 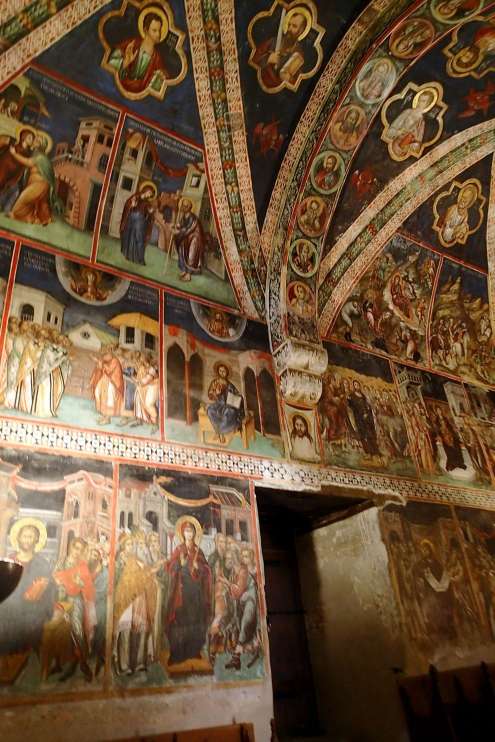 just below the excavations is a beautiful beach

The lagoon is really blue, but the beautiful place is usually full of boats and bathers

preserved mosaics on the floor of the house

this small church was unfortunately locked

a typical Cypriot cemetery next to the church. The grave of a war hero from the conflict with Turkey in 1974 is marked with a flag