Petr Liška
Wrote 2213 articles and follows him / her 203 travelers
ZOO
Author: Petr Liška © gigaplaces.com
Suitable for:
Families with children
They been there:

If you are traveling in Jeseník or Rychlebské hory with children, you might appreciate a short stop at the small ZOO corner Faunapark in Horní Lipová. Some of the local animals can be petted.

The big attraction here are the turtles. Some of them move freely around the zoo corner area, so children play with them – even though they have their own shell

Lemurs will introduce you to the fauna of Madagascar

A pond with ducks 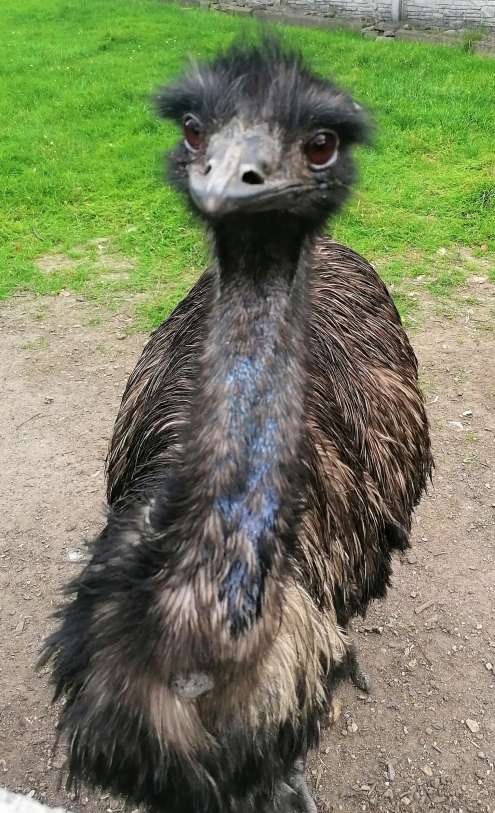 The largest upper paddocks then belong to llamas and ponies. There is also a pretty nice view of the Jesenice peaks from here

Probably the biggest attraction here is the tiger. As with all zoo corners and smaller zoos, you probably won't find the price/performance ratio very good, compared to large zoos where you spend at least half a day. But as a short stop for kids, it's worth considering

Memorial to the victims of the Frývaldov strike

A walk through the Jeseník Spa

From Rejvíz to Jeseník