Chateau and memorial of FLRieger and F. Palacký

Martin Javorský
Wrote 195 articles and follows him / her 9 travelers
(1 rating)
Palaces One Day Trips
© gigaplaces.com
Suitable for:
Excursionist
They been there:
They want there:

Maleč Castle near Chotěboř was built in 1602 on the foundations of a medieval fortress in the late Renaissance style. In 1827, the chateau was renovated and expanded in the spirit of the Empire by František Xaver Auersperg. On October 23, 1862, the chateau was bought by the Czech politician and co-founder of the National (Old Bohemian) Party, František Ladislav Rieger, who was one of the Czech political leaders during the revolutionary year of 1848.

Memorial of FLRieger and F. Palacký

The castle was confiscated from Rieger's descen­dants in 1948. In 1995, Mrs. Věra Macháčková-Riegerová regained it as part of restitution. Her son Václav Macháček together with his wife repaired the neglected chateau, restored the interiors and remaining furniture and built the exhibition „Memorial of FLRieger and F. Palacký“. This exhibition presents the life and work of these important personalities of the 19th century, who significantly contributed to the emancipation of the Czech nation and helped the subsequent restoration of Czech statehood. 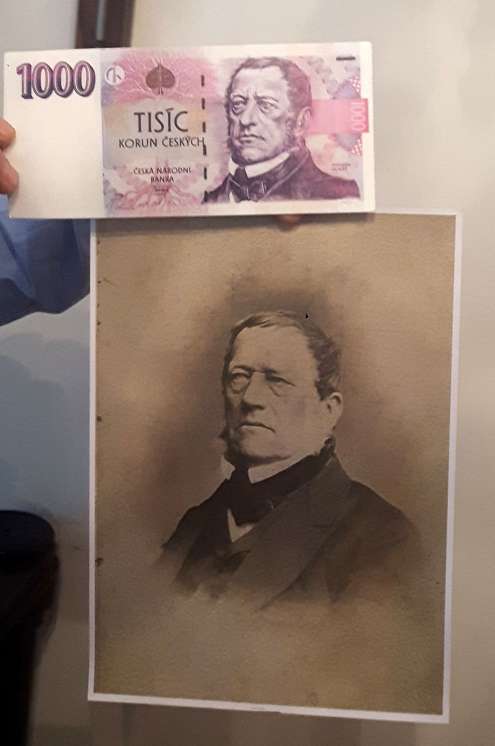 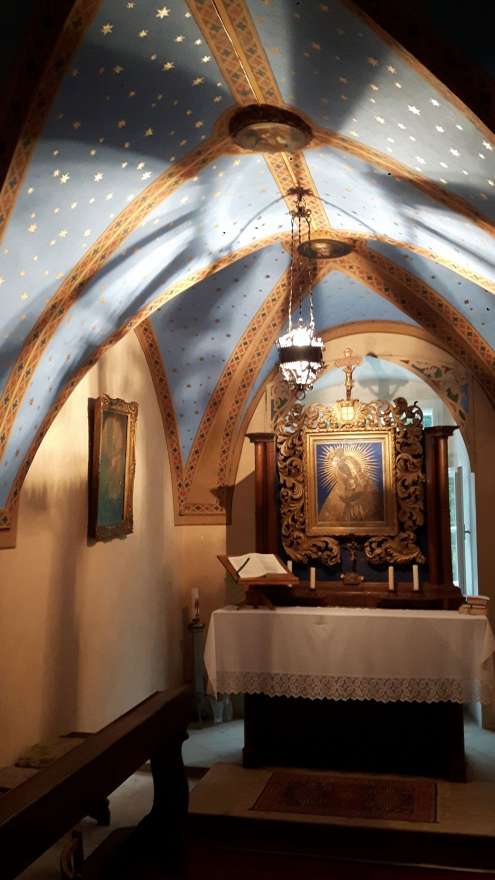 In the summer months, Rieger's father-in-law, Czech historian, politician and writer František Palacký, who also created a large part of his work History of the Czech Nation, stayed here. Palacký is considered the founder of modern Czech historiography, nicknamed the Father of the Nation.

Antonín Dvořák at the chateau

Many important personalities went to the chateau behind Rieger and Palacký. The composer Antonín Dvořák was also a frequent guest here, and the piano on which he composed can be seen in the chateau.

The chateau is personally executed by the current owner Václav Macháček, who is a direct descendant of Rieger.

The castle is surrounded by an extensive, carefully maintained English park with a pond.

Polom forest in the heart of the Iron Mountains

A tour of the Žleby chateau

Giga List: The most beautiful trips in the Highlands

The Vysočina region located on the border of Bohemia and Moravia offers a lot of beautiful trips, both to the local towns and… continue reading