Picturesque valley leading to the castle

The walk around Plakanek valley offer views of sandstone rocks towering above the ponds. The way begins in the picturesque village Vesec, which is full of beautiful wooden houses and descends in shady valley of Vesecky Plakanek to the stream Klenice along which continues on through Strehomsky Plakanek around beautiful pond Obora up to the castle Kost. You can get back to Vesec either by the shortest route along the road around the torso of Semtin linden or along the yellow tourist path

Small waterfall at the beginning of the

After a while you begin to descend to the valley of Vesecky Plakanek. Right at the beginning is a small waterfall, which is interesting probably only after heavy rain. 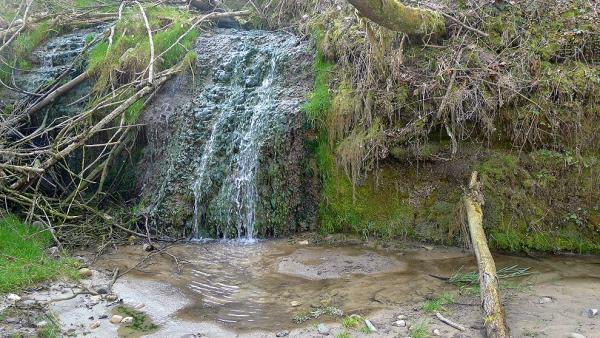 Farther behind the waterfall is more interesting nook – small sandstone quarry. It is clearly visible that sandstone blocks used as a valuable building material were once carved here. This is prohibited today. 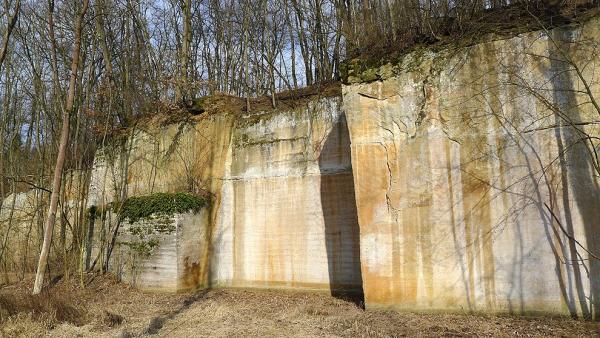 The path through the valley of Vesec cre

The valley gradually deepens and sandstone rocks begin to tower around the path. Thanks to the wind calamity, when heavy mining machines had to get into the valley, is the path in several places severely damaged. Thus, the route is preferable rather for pedestrian, but with a little effort it is also passable for families with strollers. 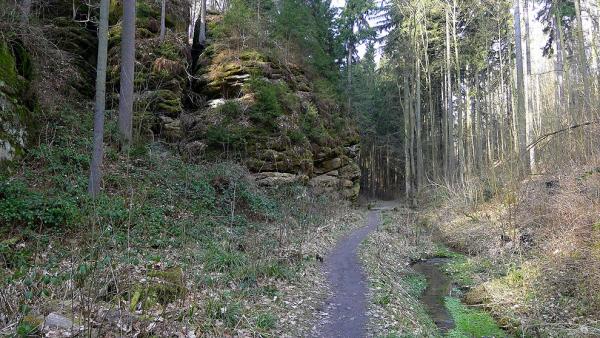 The canyon is only a few tens of meters deep, but it looks pretty fabulous in some places thanks to sandstone rocks. 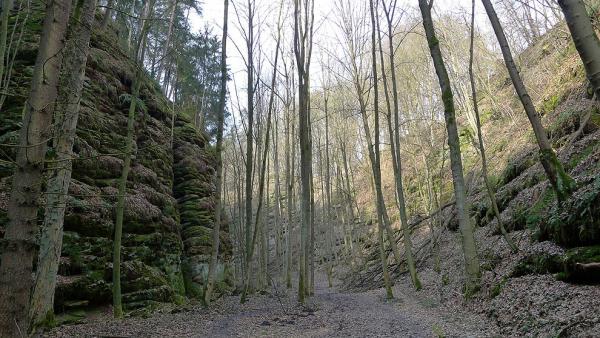 Before the junction of paths

Suddenly the canyon opens up and you come to the meadow and after another few hundred meters you come to the junction of paths (2.5 km walk from Vesec). Here you will find wider and better path leading here from Sobotka over Strehom. Here begins the way through Strehomsky Plakanek, which is better known and more picturesque than Vesecky Plakanek, through which you came. 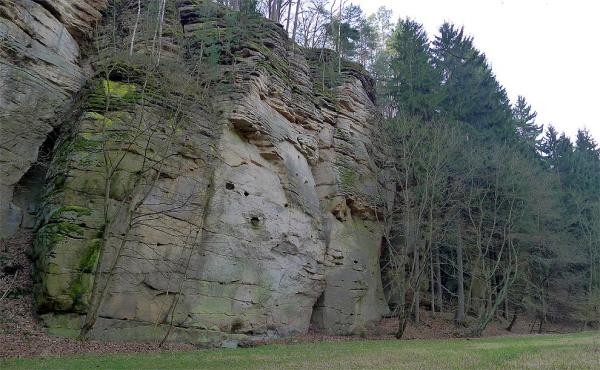 From the junction you will walk only a few meters before you reach pond Obora. Ascend here and look around the beautiful surroundings of this pond, which is so picturesque that probably only pond Vezak in Podtrosecke valley can compete with it. 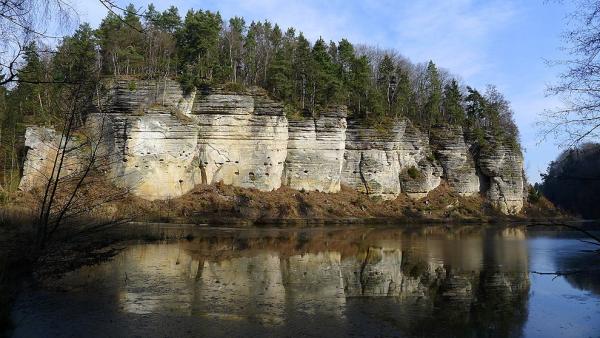 Pond Obora is renowned for steep sandstone walls that rise from its shores. 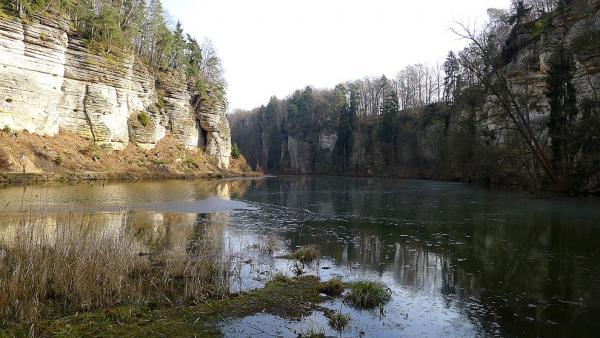 The path along the pond

The path along the pond directly below the rock walls is very pleasant. But expect crowds of tourists and cyclists in the main season. 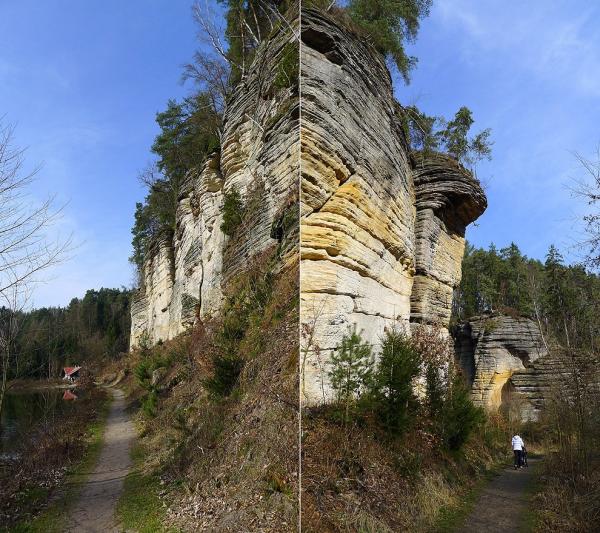 The banks of the pond

Sandstone walls tower on the entire eastern side of the pond. 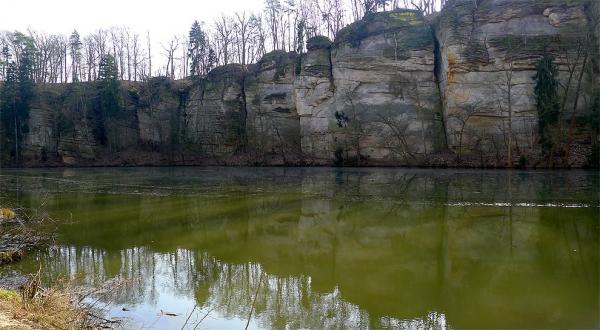 Even before the valley bends sharply, it is necessary to overcome the stream Klenice. It would be very difficult without a wooden walkway. 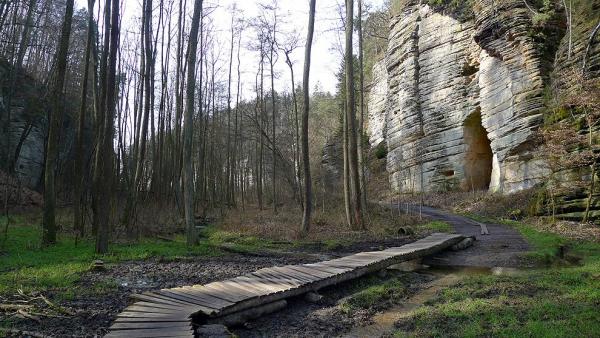 Now awaits you the last very picturesque half kilometer through Strehomsky Plakanek to the castle Kost. The area around castle Kost is described in bigger detail here, so here only briefly. 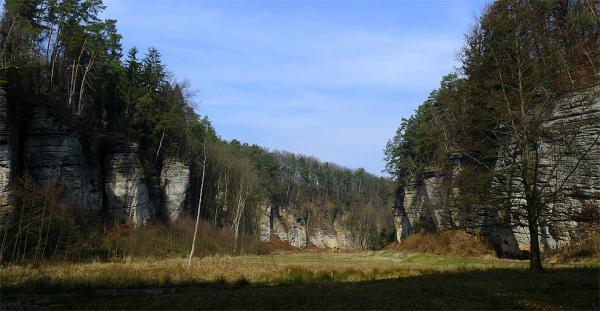 The path to the castle Kost is very enjoyable in this part of the trip. The meadow is surrounded by sandstone rocks on both sides all the time. 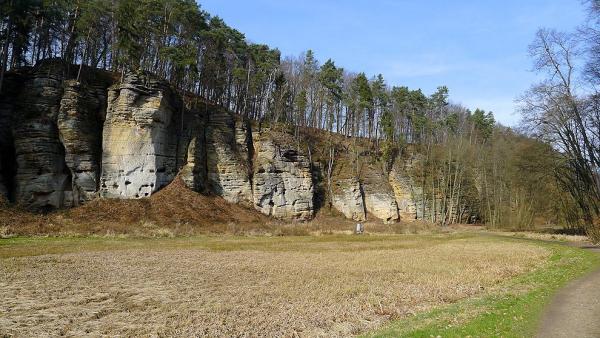 Then you can expect one of the best views in the Czech Paradise – castle Kost at the end of the valley. At the castle you must decide how to go back to Vesec. If you do not want to return the same way, you can use either the shortest route by road (2.2 km) or along the yellow tourist path with views of the surrounding hills, or through Prokop valley. 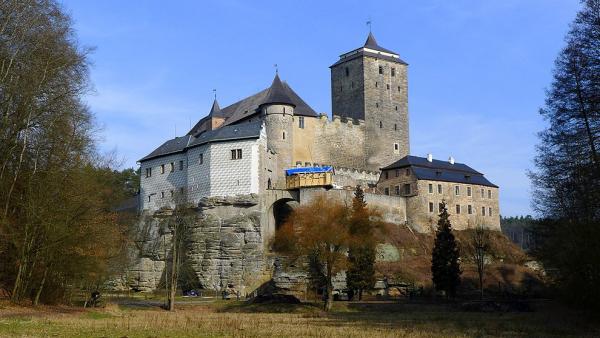 Article: From Sobotka to the castle Kost

The town of Sobotka is the starting point to the picturesque southern part of the Czech Paradise. There are nice folk timbered… continue reading

From Sobotka to the castle Kost

Walk around the castle Kost