The most famous castle in Germany

Neuschwanstein Castle is located in Bavaria in the area of Schwangau near Füssen, about 100 km from Munich. Although it resembles a medieval castle, it is a rather young castle. King Louis II. The Bavarian built it as his refuge and as a monumental opera scene for Richard Wagner. The castle was built from 1869, about 17 years. The construction was completed in a reduced version, the original plan was even more monumental. Perhaps the most beautiful room of the castle is the throne room.

Giga List: The most beautiful monuments of the world

In the world, you will find tens of thousands of beautiful buildings created by man. It's hard to pick the best ones. This is our… continue reading

Thanks to a number of powerful empires, you will find a huge number of beautiful monuments in Europe. From both the Roman Empire… continue reading

Giga List: The most beautiful places of the Alps

The Alps are Europe's most important mountain range, spanning seven countries. With its length of about 1200 kilometers, it… continue reading 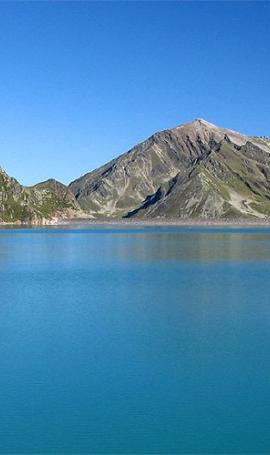 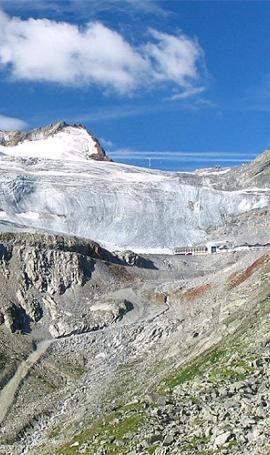 Drive on the Ötztaler Gletscherstrasse 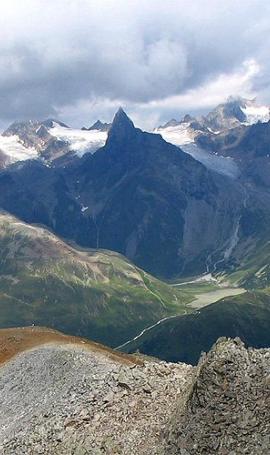 Trip to the Ötztal ice arena 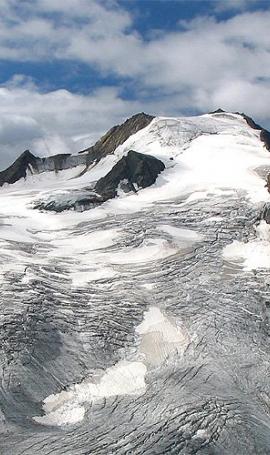 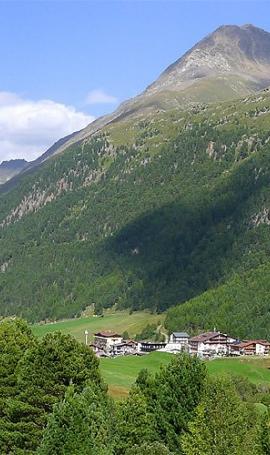 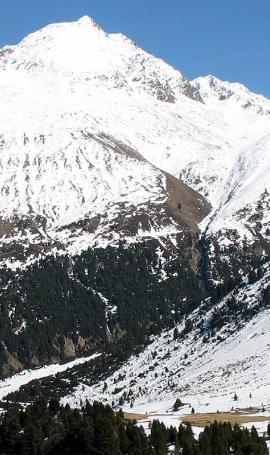 Hiking in the valley Rofental 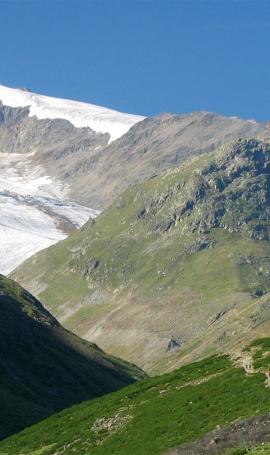 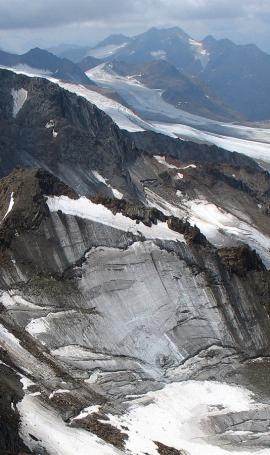