A romantic ruin located in the Central Bohemian Mountains next to the Milesovka Mountain. The castle was founded in 1378. The castle changed its owners, in 1622 it was plundered and in 1887 was bought and a romantic tower was made. Since the mid-20th century it has been taken over by the organization of the Czech Union of Nature Conservation.

Giga List: The most beautiful castles of the Czech Rep.

The Czech Republic is famous for hundreds of castles and ruins guarding former major trade routes and towns. The most beautiful,… continue reading

Giga List: The most beautiful places in the Boh 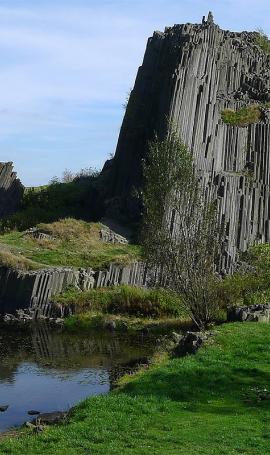 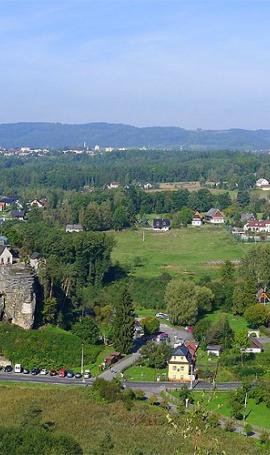 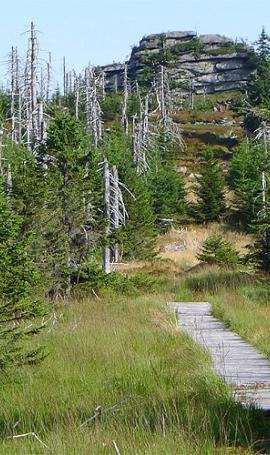 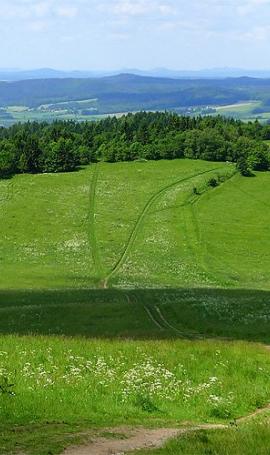 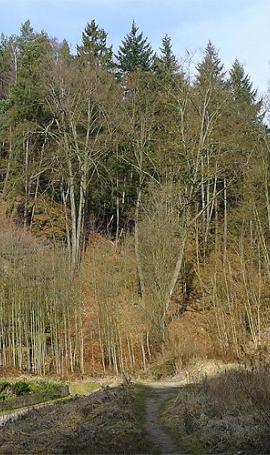 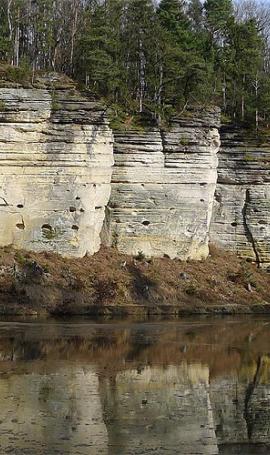 From Sobotka to the castle Kost 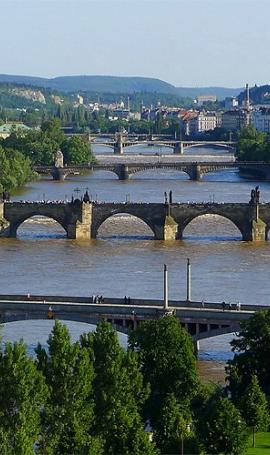 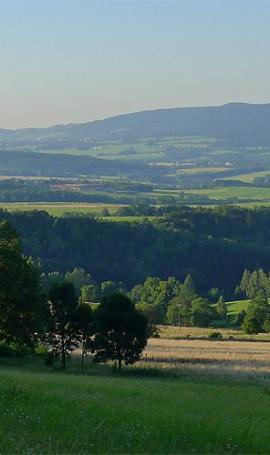