Marian Gabor
Wrote 77 articles and follows him / her 5 travelers
(1 rating)
Traveling One Day Trips
© gigaplaces.com
Suitable for:
Car tourists
Travelers
They been there:

Casablanca is the largest Moroccan city located on the Atlantic coast. One of the most modern Moroccan cities, famous mainly for the film of the same name, with which it has only one name in common. If you are traveling to Morocco and want to see the real Moroccan culture, then this city is not the right one, but it is definitely worth a visit.

Boulevard by the ocean

Between the mosque and the lighthouse is a beautiful promenade, where there are pleasant resting places under palm trees overlooking the ocean. 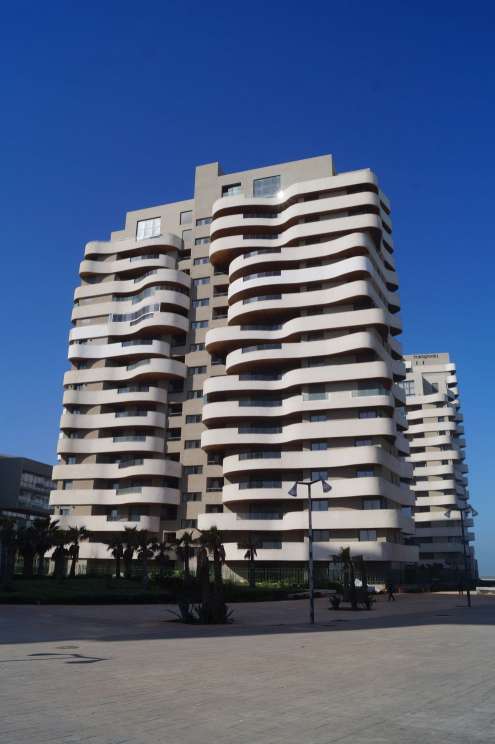 Between the mosque and the port there is a nice modern district with many modern apartments. 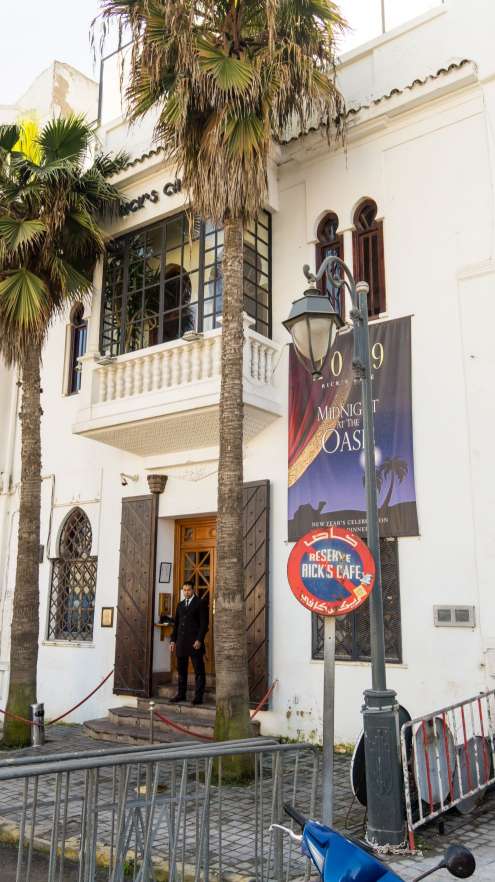 Café Rick´s is one of the most famous places in Casablanca, which was built after the café of the same name from the movie Casablanca.

The historic medina, which depicts life in typical Morocco, while walking through the narrow streets you can buy fresh fruit or vegetables or have something to eat.

One of the largest Christian cathedrals not only in Morocco, but also in the whole of Africa, which is a remnant of the French colonial era. Unfortunately, it was not possible to get to the cathedral, but it is also beautiful from the outside. In its vicinity there is a nice park, where you can hide from the lunch sun and then have lunch in one of the surrounding bistros.

One of the recommended and well-known landmarks in Casablanca, but personally I don't think it's worth the effort.

Drive over the pass Tizi-n-Tichka

Driving through the gorge Dades 2

Drive from Atlas to Ouarzazate

Trip to gorges Dades and Todra