One of the Moroccan ports and resorts

Ladislav Kula
Wrote 51 articles and follows him / her 10 travelers
(1 rating)
Sightseeing Cities
© gigaplaces.com
They been there:
They want there:

As Sawíra or Essaouira is a city located on the Atlantic coast about 200km or 3h by taxi from Marrakech. It is not one of the largest, but it still has a nice historic center, a large beach and a harbor where fishermen sell their daily catch. In September, we caught quite windy weather, so there were nice waves at sea and the fact that the Atlantic does not belong to the warm waters, it was not possible to swim much. But it was a paradise for kitesurfers, of whom there were more than enough.

One of the gates to the historic part of town

view of the city from the pier

fish market in the harbor

there used to be a building on this rock, which no one knows today, but the beaches are very slow and vast 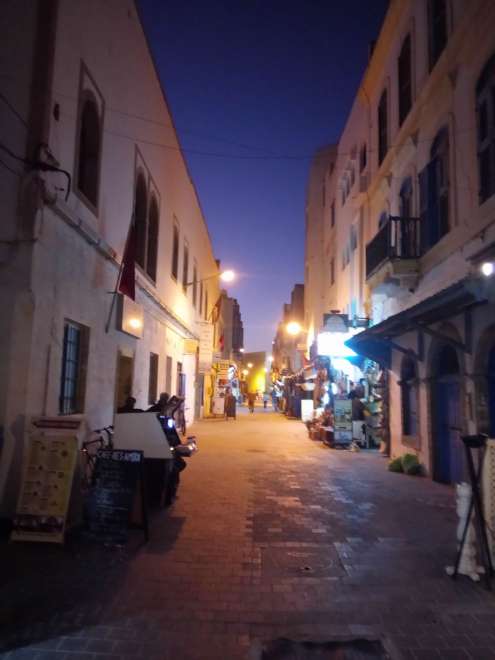 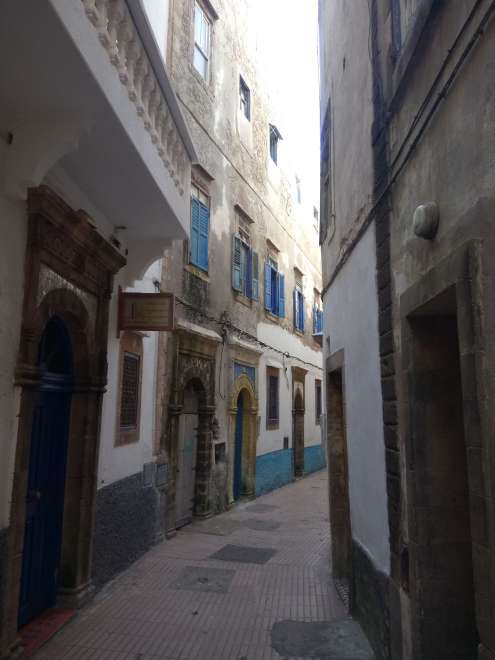 alleys in the city

Drive over the pass Tizi-n-Tichka

Drive from Atlas to Ouarzazate