The former capital of Armenia

Directly on the Turkish-Armenian border lies the ruins of the former mighty capital of the Armenian kingdom Bagratuni. At the time of its greatest fame, it competed with its significance with the largest cities of the Middle East. The river canyons were protected town from three sides and mighty walls the fourth. The city was practically impregnable, and until the great earthquake in 1319 and its alignment with the earth was so prosperous. There are now the ruins of ancient churches

Turkey as a large country on the border of Asia and Europe offers a number of beautiful natural wonders. You will find some of… continue reading

Giga List: The most beautiful monuments of the world

In the world, you will find tens of thousands of beautiful buildings created by man. It's hard to pick the best ones. This is our… continue reading

Asia is a continent amazingly rich in monuments. Over the ages, many great empires, cultures and religions have been replaced.… continue reading 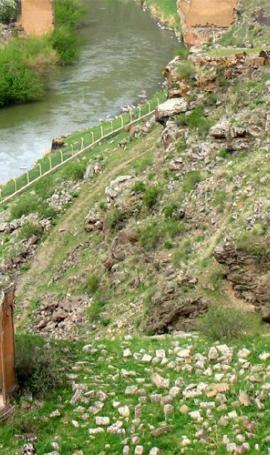 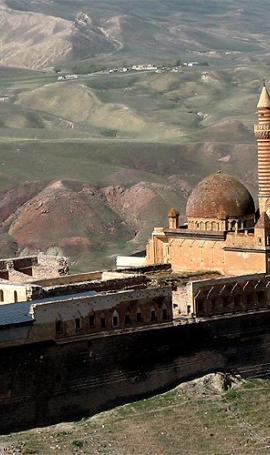 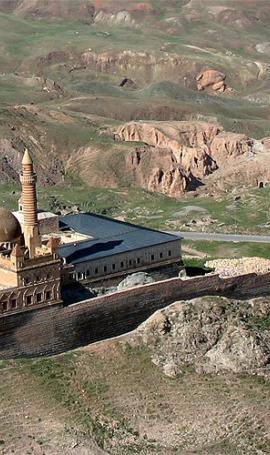 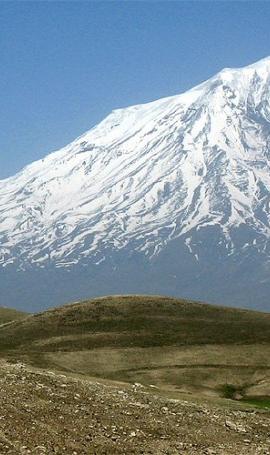 Hike across pass above Ishak Pasha 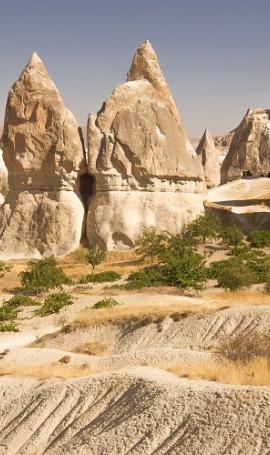 Hike in the Red valley 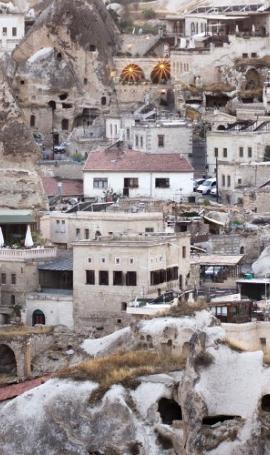 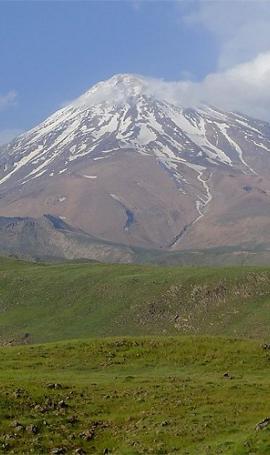