Trip to the Morne mountains

Mountainous area in the southeast

Dominika Charvátová
Wrote 119 articles and follows him / her 11 travelers
(1 rating)
Hiking Hiking circuits & Trekking
© gigaplaces.com
They been there:
They want there:

If you miss the mountains in the relatively flat landscape of Ireland, the Morne Mountains are less than an hour south of Belfast. Here you can do several activities from classic hiking tours to rock climbing / bouldering to downhill mountain biking for the harder. Although the mountains are only about 850 m high, you can really enjoy the whole climb from the coast, where the mountains are located. The view from the peaks on the coast and the wide Irish Sea undoubtedly has its charm.

The ideal place to start the trip is the town of Newcastle, located in the Country Down area, south of Belfast. The city has a beautiful central beach and even though it is hardly used for swimming or sunbathing for just a few days a year, it provides beautiful views of the Morne mountains practically all year round. 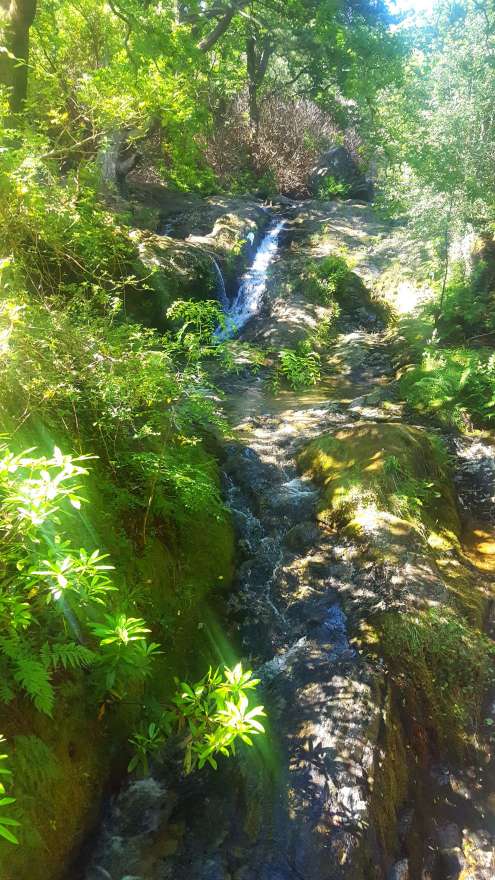 Climb through the forest

At the beginning of the journey to the mountains from Newcastle, you walk along a picturesque path along the river, cascading small waterfalls into the valley. The ubiquitous lush greenery in places above the river forms a tunnel of sloping tree branches along. When jumping over roots and stones, you will hardly notice how many meters you have already climbed.

Immediately after the road leaves the forest, we get a view up to the saddle where we are heading. But before the steep climb begins, we pass the Ice house, which served as a kind of historic freezer, where the locals collected ice from the river.

Saddle between Donard and Commedagh

After climbing from the Ice house you will reach a saddle, which is less than 600m.nm On the left you can climb Slieve Donard, which is the highest mountain in the Morne mountains with its height of 850m.nm To the right then the road continues over the hill Slieve Commedagh further north.

View from the saddle to the sea

The reward for climbing the saddle is undoubtedly the view of Newcastle and the entire sea bay. Here is an ideal place for a small snack and recharge for the next ascent to the surrounding hills.

In the saddle you will also come across the dominant Morne mountains for the first time and that is the Morne wall. This wall served both to protect water reservoirs against ubiquitous sheep, as well as a kind of hungry wall built by local herders mostly in times of poverty between 1904 and 1922. The wall is about 1.5 meters high, 35 km long and leads over 15 hills.

A one-way route from the saddle to the left leads to the highest mountain in Northern Ireland – Slieve Donard (849 m above sea level). From its top you have a view of the entire Morne mountains and down to the sea and the town of Newcastle.

After reaching the saddle, we turn right and continue north along the wall to Slieve Commedagh, where there is also the only tourist shelter where you can hide in case of suddenly worsening weather. But it's just a really small shelter for barely 3 people. Therefore, it is definitely recommended to equip waterproof and warmer clothes for the trek even in the summer months, because the weather in Ireland is generally very variable and in the mountains this is doubly true. 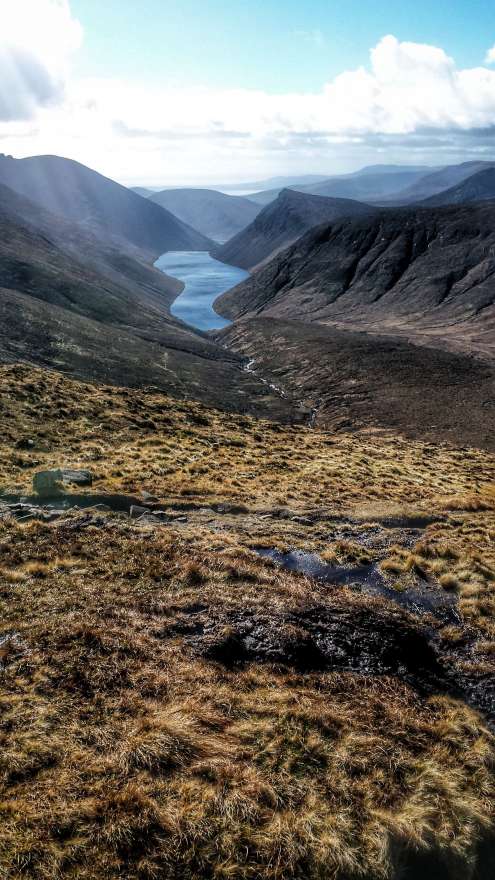 The beautiful thing about the Morne mountains is that they are crossed by many routes that cross each other, so even if the whole area is not so large, you can find a circuit or road that you have not yet walked. For example, one option is to reach the saddle, go straight over the wall and go down to the valley called Silent Valley, there are reservoirs with a dam. The road first leads through the rubble steeply down to the dam itself and then along a long straight asphalt road lines the entire reservoir to the visitor center at the end.

Another way to get down from the mountains is Tollymore forest park. It happens when Slieve Commedagh follows the wall a little further to the Hares Gap saddle and then steeply down into the valley. The forest park is also crossed by paths, so you can spend a very pleasant day here, wandering among the bushy trees and along the river, which is bridged by historic bridges like in a fairy tale. 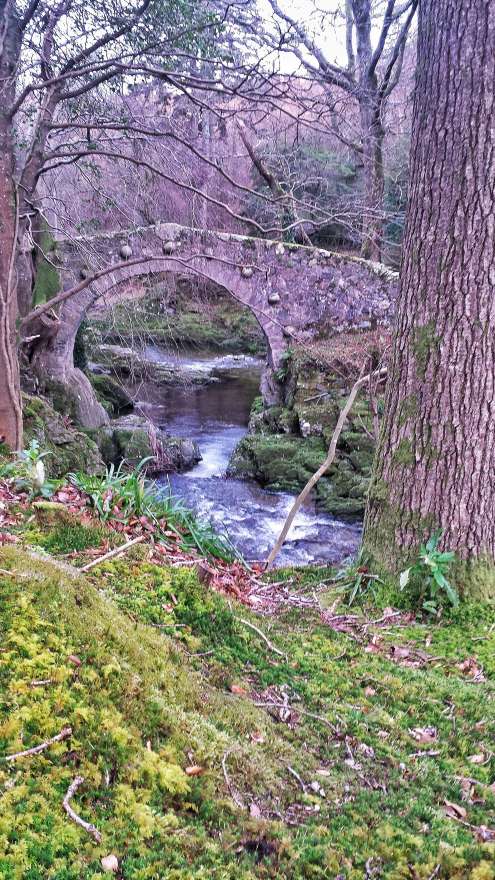 One such historic bridge is the Foley's Bridge, which has stood in Tollymore Forest Park since 1787. Like many places in Northern Ireland, it has been popular with filmmakers of the Game of Thrones.

Whether you choose any route for a one-day or even multi-day crossing or one of the many climbing areas that climbers of all levels are looking for here, you will definitely be satisfied. The Morne mountains are suitable for all seasons, the only thing that can make the climb complicate is bad weather or much waterlogged terrain after heavy rains.

A tour of Belfast

Points of interest in the surroundings of Belfast

Itinerary for a trip to Northern Ireland

Trip to the Howth Peninsula

Walk to the islet of Carrick-a-Rede

A walk along the Giant's Causeway

Article: Itinerary for a trip to Northern Ireland

Northern Ireland is an ideal and undemanding destination for all travelers who do not look for extreme heat during their travels.… continue reading

Ireland, an island of harsh climate on which you will find two states, the Republic of Ireland and Northern Ireland, part of the… continue reading