Easy ascent in the area of Munku - Sardy

This ascent offers quite nice views of the main ridge of Eastern Sayan and can also serve as an acclimatization hike before the ascent to Munku – Sardyk. In good weather conditions, there is no need for any special equipment to make this ascent.

From base camp we ascend along the river of White Irkut in the direction to its source, and in a moment open views of the massif г. Обзорная – g.Obzornaya (2900 m asl ). In winter (spring) season is the river frozen and it is necessary to proceed with caution! 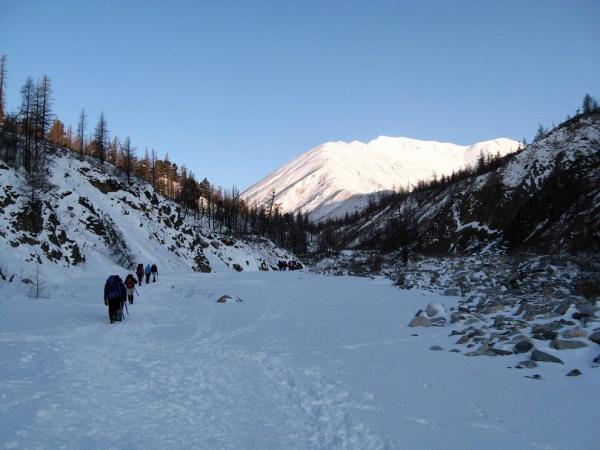 Ascent to the top

After the ascent to the plain even before we get to the stone, which some tourists call „Goats Stone“, is river White Irkut on our left hand (at a height of about 2200 meters asl) and begin to bypass g.Obzornaya from the left. We ascent and there are views of a less significant ridge and easily passable passes п. Контрастов (p. Kontrastov) and п. Архаров (p. Archarov ) ahead of us – but we leave them on our left hand side. 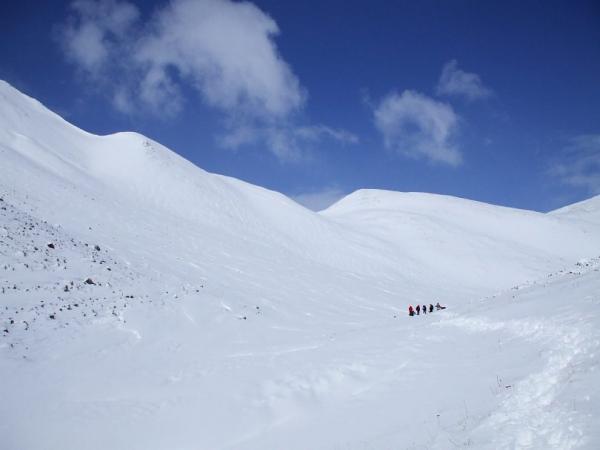 After about 2km we reach an unnamed pass, where we turn to the right and begin first moderate ascent to the very top. Looking back we see a pass and on the left side the end of the valley, through which we ascended into it. 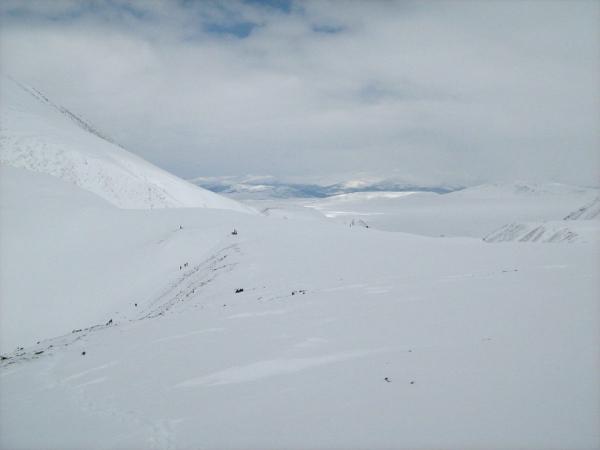 The peak in sight

Finally, we can see the top of our destination – г. Обзорная (g Obzornaya). The path leads on the stones, but is not difficult considering both the terrain and ascent. 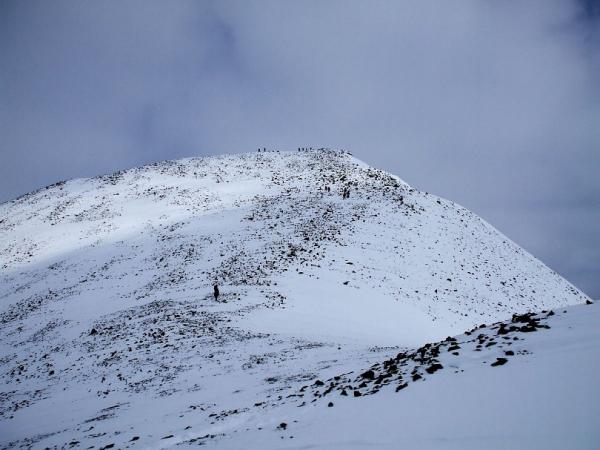 From the top we keep going over the edge of the slope and we must not forget where are we going during admiring of the views. 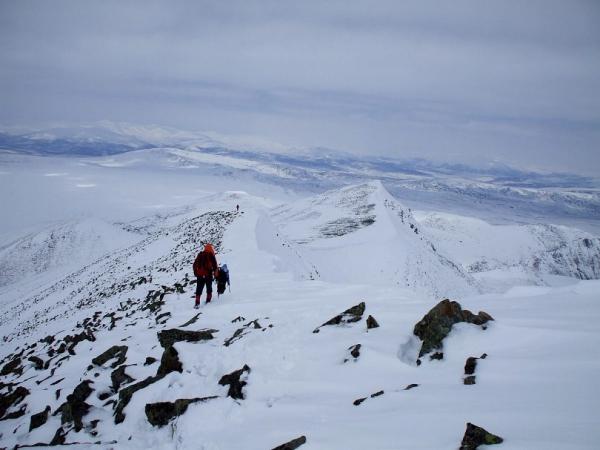 Gradually open up views of the river valley White Irkut, from where we came and where we will descend soon. г. Обзорная (g Obzornaya) lives up to its name and offers really nice views. 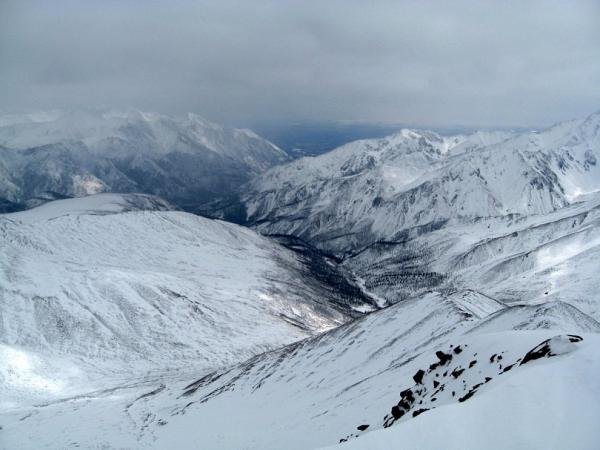 Descent into the pass Srednij

From the ridge we slowly descend into a small pass before us. From here we can proceed to different directions. Before us is перевал Средный (Pereval Srednyj ). It is also possible to start the descent to the left and walk another hike. But we, however, turn in the pass to the right and we will return to the valley of White Irkut. 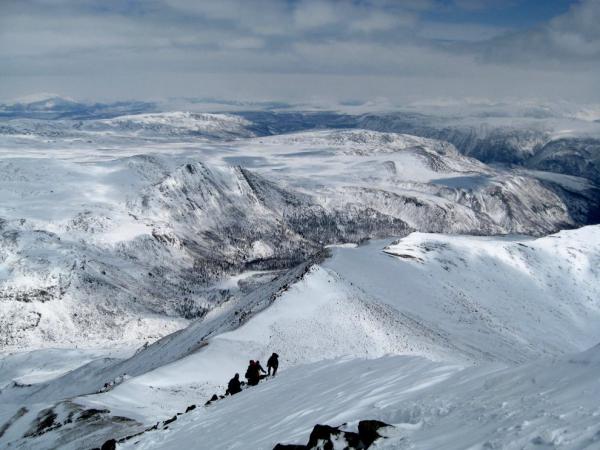 From the pass, before we start the descent, we can once again enjoy the view of the top of the mountain and add a stone to stone cairns. 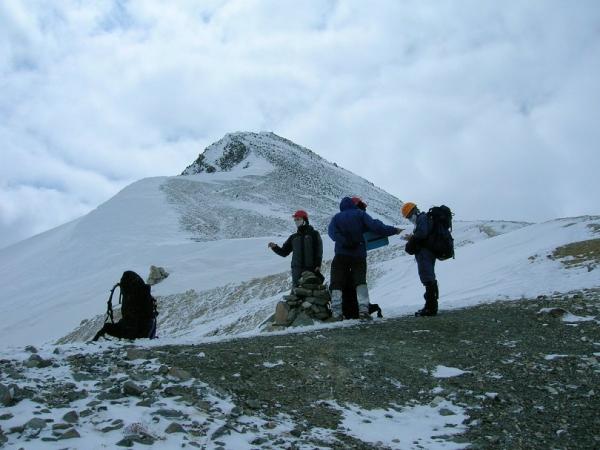 Look back to the pass

If we look back during the descent, there is a nice view back into the pass, г.Обзорная is here on the left hand. It would be also possible to ascent in the opposite direction than what is described here. 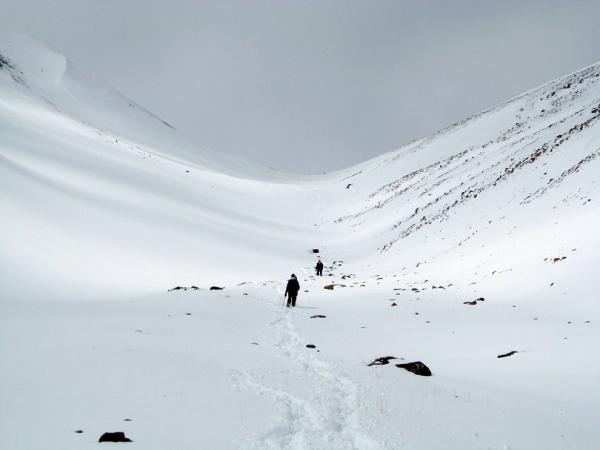 Views during the descent

Even during the descent into the valley of White Irkut we are not bored because there are long views of the opposite ridges. Unfortunately, the highest peak of mountain Мунку – Сардык (Munku – Sardyk) is hidden behind a ridge in the photo on the right – the mountains Катька – Дура (Katka – Dura) а г. Опасная (g Opasnaja). 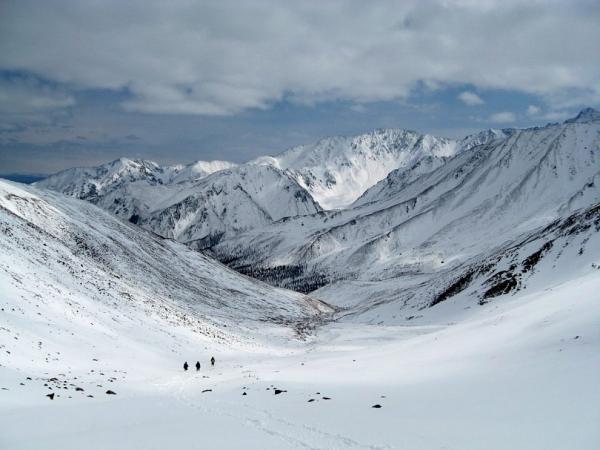 Munku Sardyk (Мунку-Сардык) – 3 495 m asl is the highest mountain in Eastern Sajan. But not only the ascent to its very peak is… continue reading 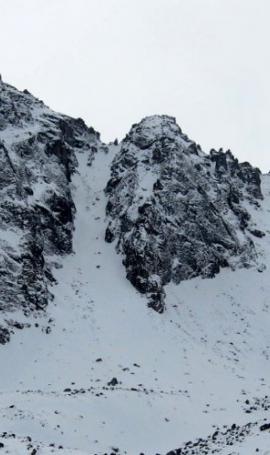 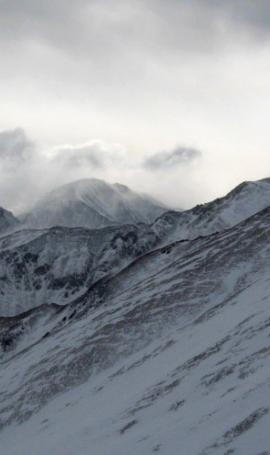 The ridge with pass Gorelova 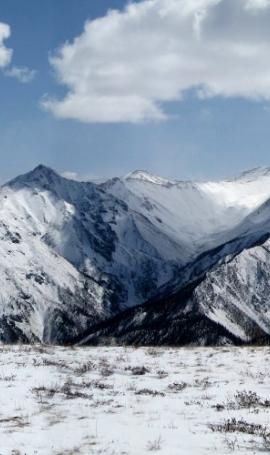 Hike through the valley of Middle Irkut 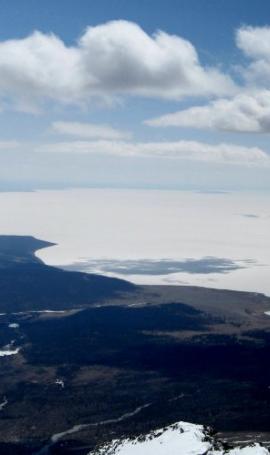 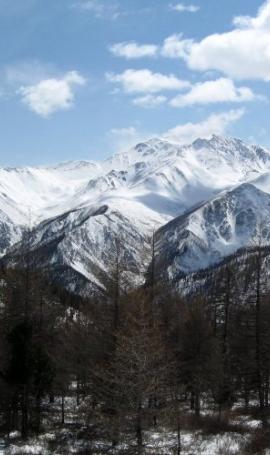 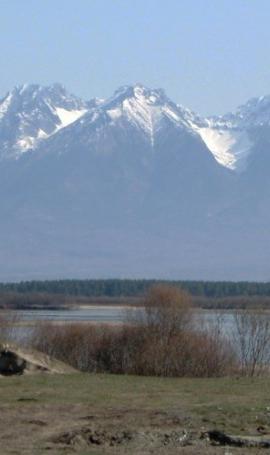 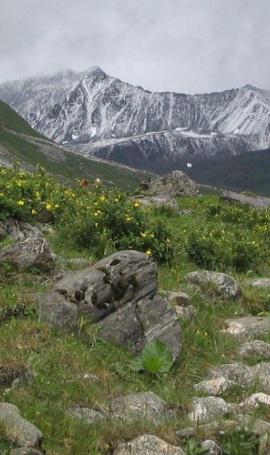 Ascent from Nilovka to pass Shumak 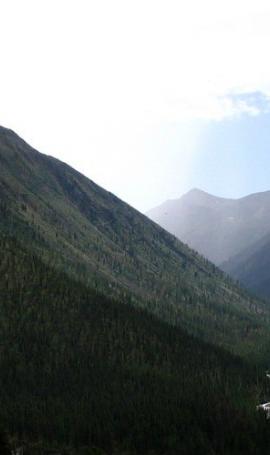 Trek in Valley of Sumak